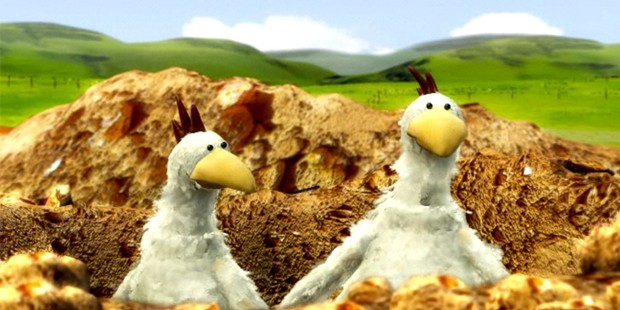 WHAT: Leading into Labor Day weekend, family owned Foster Farms is honoring the active military and their families for their hard work and contributions to our country with a special event at Camp Pendleton featuring its new food truck, infamous Imposter chickens and surfs up photo opp., and promotional t-shirts, hats, coupons and recipe cards for families. It’s an exclusive – and the only – military stop as part of Foster Farms’ West Coast “Take 75” Tour and campaign that celebrates and encourages families to take a break to reconnect over dinner. This is the company’s 75th year in operation.
As part of Take 75, Foster Farms is extending support to families in need along the West Coast by donating complete chicken dinners through partnerships with local food banks including the Jacobs and Cushman San Diego Food Bank. Foster Farms has partnered with the Jacobs and Cushman San Diego Food Bank to provide complete chicken dinners to 75 local families (300 family members) every week throughout the summer. The Tour will help raise awareness of how consumers can “Pass the Plate” to feed 75,000 more people in need by visiting Take75.com. For each social media share, Foster Farms will donate chicken for one meal to a local food bank.