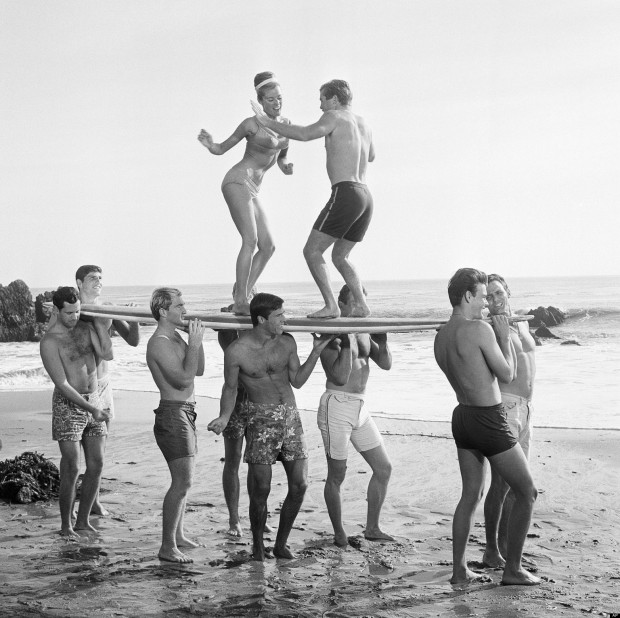 “Legends of Surf Music” concert to premier in Vista Calif. On October 25th, 2014 at the Moonlight Amphitheatre.

The concert will re-unite famous surf band original members from the sixties for the first time in fifty years.

Stars and Stripes Events, a concert production company located in Escondido California is producing a surf rock concert with former and original members of ten of the best known famous surf rock bands of the sixties. The promoter will donate 10% of ticket sales directly to Wounded Warrior Homes also located in Vista Calif.

The “Legends of Surf Music” concert will be held at the Moonlight Amphitheatre at 1200 Vale Terrace Drive Vista, California 92084 on October 25th. The concert line up of performers will include the “Hondells”, Castells, Marketts and the “Routers” all performing for the first time in fifty years with several original members. Also performing are former and original members of the “Beach Boys”, “Surfaris”, Jan & Dean, Chantays, Belairs and Dick Dale & the Del Tones. These surf bands are attributed with such songs as “Surfin USA”, “Wipeout”, “Little Deuce Coupe”, “Little Honda”, “Surfer Joe”, “Pipeline”, “Out of Limits”, “Misirlou”, “Little Old Lady From Pasadena”, “Dead Mans’ Curve”, Mr. Moto and dozens more. The President of Stars and Stripes Events is quoted as stating “this concert will be a music history making event because the audience hasn’t seen some of these groups in decades, and never all these famous band members in one concert”.

Stars and Stripes Events, and Jerd & DiMaggio Productions of Escondido California headed up by John Jerd, produce and promote concerts primarily for 501c3 non-profit organizations especially where the non-profit serves our military heroes. Complete information can be viewed at http://StarsAndStripesEvents.com and tickets can be purchased at http://VisTixOnline.com, or by calling the box office Monday thru Friday 12:00 noon to 5:00 PM at 760-724-2110.