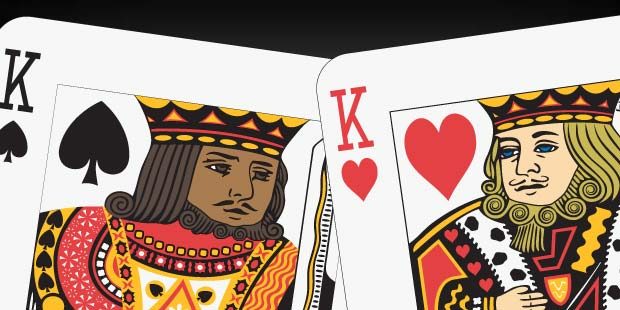 Take a close look. They all have at least two things in common.

None of them know what it’s like to live paycheck to paycheck. They make more money in one year than most of middle-class Americans make in a lifetime! They are all guilt-ridden because of their wealth and to put salve on their consciences, they want all of us to feel that we’re to blame for the racial divide in our country today. They’re making so much money year after year that they do not want anything to change and will make every attempt to keep the good old boys’ network in power.

It takes a category 5 hurricane to erase for a few days the ridiculous things we must watch and hear on radio and television today. They want us all to believe that the majority of Americans resent each other, and that’s not the case. They’ll continually bombard us with fake news like the Russians are coming, the KKK is taking over America, Breitbart and Steve Bannon are running the country, and that disrespecting our flag and national anthem has nothing to do with disrespect but has everything to do with race.

Most NFL football fans enjoy escaping for a few hours from their everyday problems by watching their favorite teams strive to reach and win the Super Bowl. With more than 70 percent of the players being black, race has never been an issue as to who the fans’ favorite teams are!

The last thing we want to see is our football heroes kneeling during our national anthem. It’s just another effort to separate and divide Americans.

Are there problems in America? Of course, there has always been. But, we have been strong enough to overcome them all to become the strongest, most free nation on earth. I blame the NFL owners and the football commissioner for not putting a stop to this total display of disrespect to every American (no matter what color) who has given his life so that we might be free.

The NFL football players are employees as well, and in order to keep their jobs, they must abide by the rules and regulations set down by the owners and the commissioner. No one denies the players there given right of freedom of speech, but that privilege should not take place on a football field in front of the nationally televised audience. After the game’s over, let them do and say what they want. But as great of a football star they might be, they are bound to lose some admirers.

In closing, I am a devoted fan of the Pittsburgh Steelers. My favorite players are Le Veon Bell, Antonio Brown, Ben Roethlisberger and Alejandro Villanueva, but if they kneel down, I’ll no longer watch the NFL!