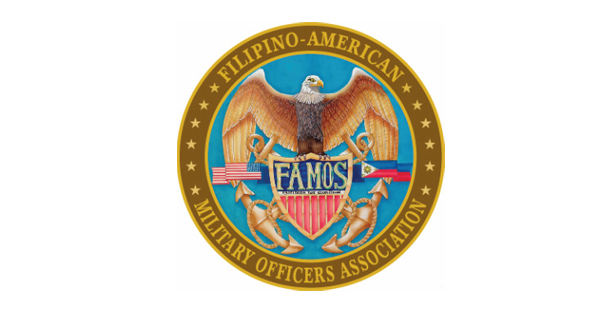 A non-profit organization, FAMOS was founded by Filipino-American commissioned officers of the United States Armed Forces in San Diego County to unify and inspire their endeavors toward the accomplishment of common goals. Its projects and programs include Scholarship, Educational Outreach, St. Vincent De Paul Feed the Homeless, and Adopt-A-Highway.