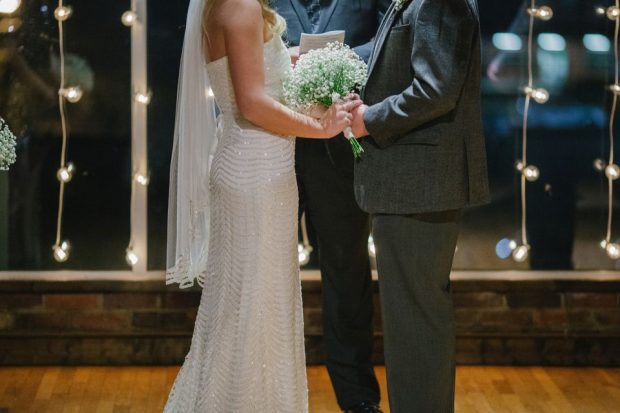 Do you have a child getting married in the next two months? We’re looking for a military father (currently on deployment) with a son or daughter getting married before May 1. We want to fly dad home early as a surprise and film the experience as part of a promotion for a major upcoming Netflix film. Participants will get an all-expenses-paid trip home, $5,000 toward their child’s wedding and a makeover, so you look their best on the big day.

If you would like to be considered for this opportunity, contact Liz Carmo at lcarmo@refuelagency.com before 3 p.m. on March 16.