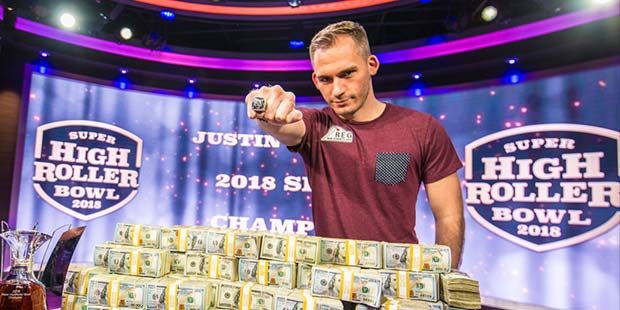 My first serious poker games in the 1950s were nickel, dime, quarter — mainly playing 7-card stud and 5-card draw. No limit hold ’em was unknown to me. Obviously, a lot has changed.

Although the poker boom, which began in 2003, may have leveled out, there’s still a lot of action and prize money sloshing around. Here is the list of top tournament winners in 2018:

Nice to see eight of the 10 of the players are from the U.S.A. Thanks to The Hendon Mob for the stats (www.thehendonmob.com).

Every once in awhile, random thoughts about poker lead me to further examination. Here are three items to think about:

I’ve got a couple of issues relating to card counts and rankings. Are there really only 52 cards in a standard deck? Sure, four each of aces through kings equal that number (13 times 4 equals 52).

In recent years, the c-bet (short for continuation bet) has been pretty much the favored action in No Limit Hold ’Em. What is it? It’s a follow-up bet after the flop when you raised pre-flop. It basically announces, “I like my starting hand and still like it after the flop.”

Here’s my problem with it. If the bettor improves on the flop and c-bets, he’s probably not going to get any calls. Why not check and keep other players in the pot?

Conversely, if your hand doesn’t improve an opponent, at the least, will most likely pick up a draw that indicates you’re pretty vulnerable. There’s no doubt you will bleed chips or get trapped if you c-bet consistently.

My advice: Mix up your game with and without using the continuation bet and beware of betting it out of position and/or against multiple opponents.

If you play poker regularly, don’t forget to keep track of your winnings and losings.