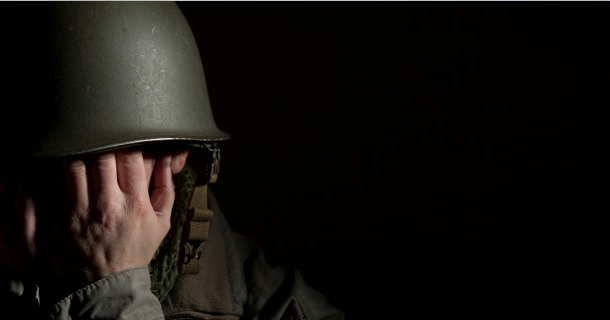 My dad was a WWII Pacific Theatre U.S. Army combat infantryman who deeply respected all those serving in all branches and every MOS, as well as any skin color or race. He taught me that lesson.

For far too long, some vets have got away with verbally abusing fellow vets at locations like VFW halls, American Legion halls and at events like Memorial Day, 4th of July and Veterans Day. The abusers try hard to make some vets feel guilty or ashamed, even unworthy, of ever having served.

Every vet has the legal and moral right to wear clothing representative of their military service and yet some vets try to put them down for doing so.

I have a legal right to enjoy the American Legion hall but have not set food there since 2012 because of confrontational bigots. After eight years of volunteering for American Legion Honor Guard Funeral Detail, I withdrew from them in 2009 because of racial intolerance issues.

Any vet who verbally abuses another vet is a coward. It’s the responsibility of the national commanders of the VFW and American Legion to speak out loud in public to denounce these abusers and take actions to terminate their memberships.

Whenever I complained, it reminded me way back when vets first tried to complain about Agent Orange. One of these days, somewhere in America, the one wrong vet is going to get abused and could escalate into bloodshed. Whose fault would that be?