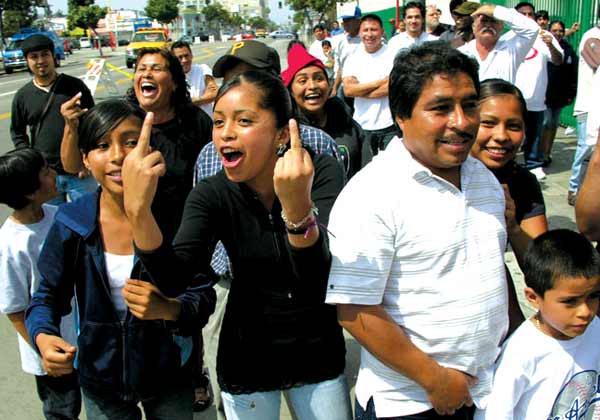 I grew up back East in the northern part of United States, Pittsburgh Pennsylvania to be exact. This was in the 1940s 50s and 60s. In Pittsburgh as well as most other large cities in the Northeast had it’s pockets or enclaves of individual nationalities. For example Pittsburgh had its Jewish, Polish, German, Irish, black americans and Italian areas. These areas in many cases were inhabited by 75 to 95 percent of any of the above nationalities but there was a common bond, “we all spoke English.”

New Immigrants all had to learn English so all nationalities in the melting pot were proud to become Americans! To become a legal immigrant in the late 1800s and early 1900s, they had to be in good health, have a sponsor, a job and a place to live before they were allowed to enter the United States from Ellis Island. They then went through a process of learning English with the help of their sponsor or going to school, in the daytime or at night. These immigrants of all nationalities help to build a strong America and they all assimilated into the American way of life.

The legal immigrants of today must still adhere to most of the policies above and more. They must stand in the waiting line that can take up to 3 to 5 years and longer to become welcomed into our country.

The floodgates to America were opened in the early 1980s when President Ronald Reagan enacted the Immigration Reform and Control Act (IRCA), also known as the Simpson-Mazzoli Act. This legalized illegal immigrants who entered the United States before January 1982.

At that time, the immigration and Naturalization Service estimated that about 4 million illegal immigrants would apply for legal status through this act. The seed was planted for all future illegals to enter the United States and wait for amnesty! This is why we have estimates as high as 50 million Hispanic illegal immigrants in our country.

With so many illegal Central and South Americans in our country, we now have a 2 language communication system, English and Spanish. What bothers me is when I’m asked to press 1 for English or 2 for Spanish when I’m making a phone call to businesses or just using an ATM machine.

I’ve been to Mexico and a lot of Latin American countries, and never once was I permitted to press a button and have my questions or service requests answered in English!

I realize that all politicians cater to prospective voters of all nationalities, but a local NBC investigation in 2014 discovered  dozens of the illegal voters in Florida. It is an article of faith on the “Left” that voter fraud does not exist beyond the imagination of racist right-ingers hell bent on imposing “unconstitutional” voter ID laws fashioned to “suppress” minority turnout in elections.

These objections are race-baiting nonsense. They are unsupported by both empirical evidence and Supreme Court precedent.

An NBC affiliate reporter in Fort Myers Florida managed to track down dozens of local residents who were both non-U.S. citizens and registered to vote in a swing state. Many of them had even illegally voted in recent elections and county supervisors of elections say they have no way to verify citizenship.

How serious is this problem? It could change the whole complexion of an election. This is the main reason we need strong voter ID laws that will eliminate voter fraud.

In closing after reading the above opinions and facts do you consider me racist or am I trying to keep America safe for all Americans Citizens no matter what their color or nationalities.