What happened to our sense of humor? 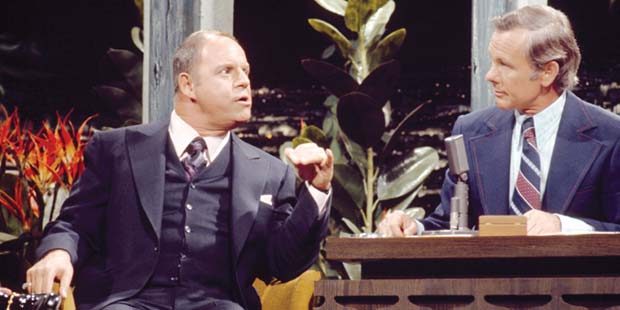 Political correctness means no one is funny

The term political correctness (adjectivally: politically correct; commonly abbreviated PC) is used to describe language, policies, or measures that are intended to avoid offense or disadvantage to members of particular groups in society. Since the late 1980s, the term has come to refer to avoiding language or behavior that can be seen as excluding, marginalizing, or insulting groups of people considered disadvantaged or discriminated against, especially groups defined by sex or race.

Conservative commentators in the West argue that “political correctness” and multiculturalism are part of a conspiracy with the ultimate goal of undermining Judeo-Christian values.

Political correctness actually began as an in-joke on the left: Radical students on American campuses acting out an ironic replay of the Bad Old Days BS (Before the Sixties) when every revolutionary had a party line about everything. They would address some glaring examples of sexist or racist behavior by their fellow students in imitation of the tone of voice of the Red Guards or Cultural Revolution Commissar: “Not very ‘politically correct’, Comrade!”

Conservative commentator Patrick Buchanan wrote in “The Death of the West” that “political correctness is cultural Marxism,” and that “its trademark is intolerance.”

The original purpose of comedy was to shed light on the very real issues that plague society. It is a humorous way of facing the less-than-humorous facts of life. Political correctness restricts our ability to face these realities, and by consequence to find humor in them.

For the entire history of humankind the funniest stories, jokes and anecdotes have typically been at the expense of other people. Political correctness prohibits making “fun” of any person unless that person is a straight white male. No other category of human being can be made fun if without someone crying “foul!”

Comedians that want to prosper will be forced, therefore, to only prey on straight, white males for their comedic material. That is going to get very boring in a very short period of time.

Our beloved and most humorous comedians (Johnny Carson, Richard Prior, Don Rickles, Red Foxx, Rodney Dangerfield, Dean Martin, Jack Benny, Buddy Hackett and countless other stand-up comedians) would be ostracized in today’s PC climate. When you think of Carson’s “Tonight Show” and all the other late night TV shows  — that was entertainment! The late night shows now are nothing but “let’s see how we can denigrate President Trump.” This isn’t entertainment. It’s “Let’s show the rest of the world how we can belittle the president and the presidency of the United States!”